With 20 years of experience as a leading futurist and scenario thinker, Daniel founded the Digital Thinking Network (dtn.net) where he has lead global scenario planning processes for global clients in the public and private sector as well as central banks.

Daniel coined the term “Early Learning Systems” to describe a new type of global awareness system, NewsConsole, which processes well over a billion text items to give its clients insight into today and tomorrow’s news. DTN scenarios and analytics have anticipated the global financial crisis by two years, the increase in global oil prices (2003), as well as the recent oil price collapse.  In the public sector The DTN has structured the transformation of Rotterdam through creating an International Advisory Board which lead to the visionary goals of a 50% reduction in CO2 emissions by 2025 and being the #1 intercultural city in Europe.  The 21st Century re-design of the breakthrough disruptive innovation process GameChanger for Royal Dutch Shell. In 2001 Daniel lead the development Van Gogh Museum online initiatives including the Van Gogh Gauguin Experience which received several awards including a Cannes Cyber Lion nomination and an ID Magazine Bronze prize.

Born in South Africa, Daniel lives in Amsterdam with his wife Elisabeth, three daughters and a son.  He can be found in his office in Amsterdam or on planes, trains and cafes with a laptop, a ristretto (lately a green tea) and a yearning for the warm plains of Africa. 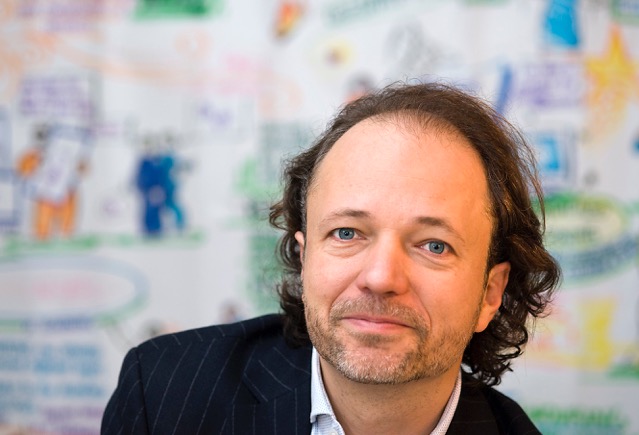